The ADC Annual Awards, celebrating 102 years of excellence in design and craft, is now open for entries! This iconic award show honors the best creative talent and groundbreaking work across many different creative disciplines including advertising, digital media, graphic and publication design, packaging and product design, motion, gaming, experiential and architecture, photography, illustration, fashion design and all points in between.

Outstanding entrants are selected by highly respected juries, and honored with coveted Gold, Silver and Bronze Cubes, presented at the Annual Awards Gala in New York City.. Beyond these Cubes, however, ADC Annual Awards winners join a rich legacy of past honorees that include some of the most influential artists of the past century. Branding for the ADC 102nd Annual Awards is designed by Karlssonwilker. 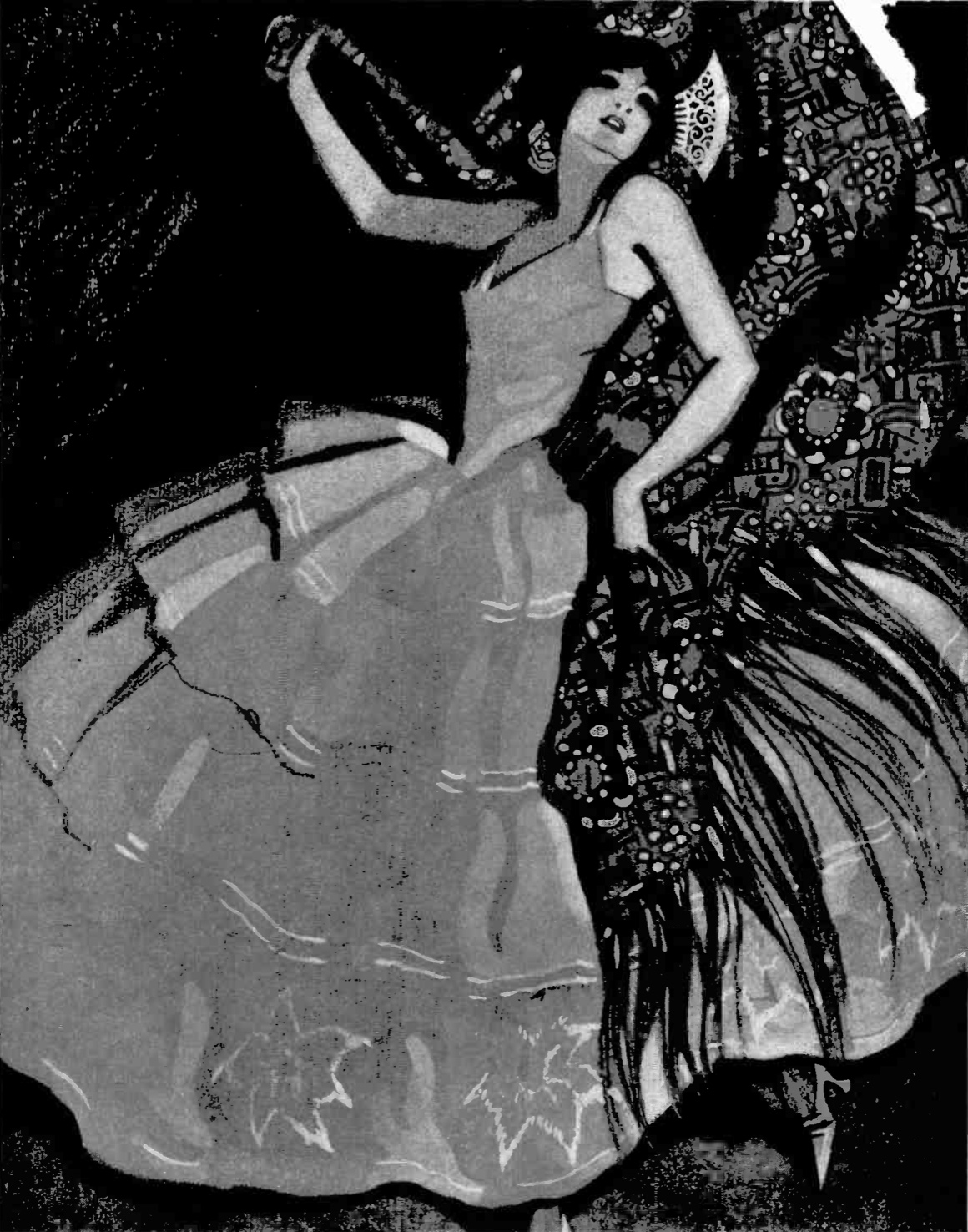 On August 13, 2020, the 100th anniversary date of the incorporation of the Art Directors Club of New York, ADC launched a year-long ADC100 centennial celebration, kicked off with a special identity and online historic timeline developed by multi-specialty creative studio C&G Partners, New York.

The ADC100 program provided rare insights into the observations and human exchanges of the creative community throughout the past century. Serialized monthly content traced the history of ADC, and by extension told the story of how the graphic design and advertising professions evolved during major global events including recessions, world wars and shifts in consumer lifestyles.

The Art Directors Club, known as ADC, was the first global organization to celebrate and award leaders in creative communications. Founded in New York by Louis Pedlar on August 13, 1920, the club was established to ensure advertising and graphic design was judged by the same stringent standards as fine art.

ADC organized the first juried exhibition of advertising art in 1921 to, in the words of ad and graphic design legend Earnest Elmo Calkins, "dignify the field of business art in the eyes of artists" and communicate that "artistic excellence is vitally necessary to successful advertising." The ADC Annual Awards is the world's longest continuously running design and advertising awards show recognizing global excellence in craft and innovation.

ADC will for the fourth year partner with the creative community Working Not Working on event and content collaborations, as well as special awards including the Freelancer of the Year, which was won in 2022 by illustrator and designer Ricardo Tomás. All ADC 102nd Annual Awards Gold Cube-winning entries submitted through the freelance level of the show's tiered pricing structure will be judged again by a separate jury that includes the Working Not Working community. 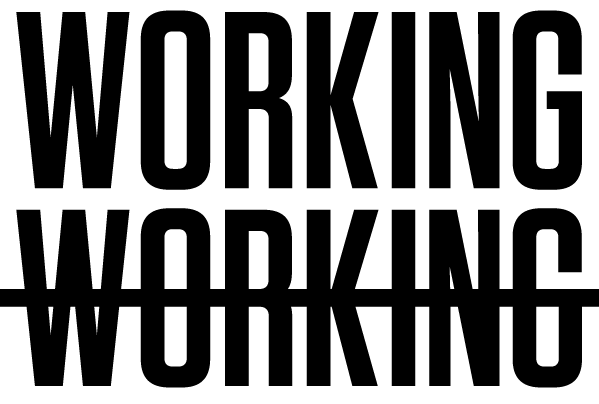 AWARDS
The One Show
ADC
TDC
Young Guns
Young Ones

Copyright © 2022 The One Club for Creativity. All rights reserved.